The ASL Travel Soccer Program is the next level of soccer after our In-House League and dedicated to the technical and tactical development of players ages 8-19. Participation in Travel Soccer requires a higher level of commitment to the team.

2022-2023 Season Cost: $275*
Fees include: full uniform, 10-game season with BWNYJSL, two tournaments, off-season training (partial or fully covered) and insurance. Fees and registration are only assessed once a player accepts a roster offer.

*Some teams may participate in additional off-season training and tournaments. These activities may not be included in registration.

Prospective player tryouts are being held August 11 and August 16. New players must sign up for tryouts prior to attending.

There is no cost for tryouts, but a signed waiver is required for prospective players and will be provided before tryouts. 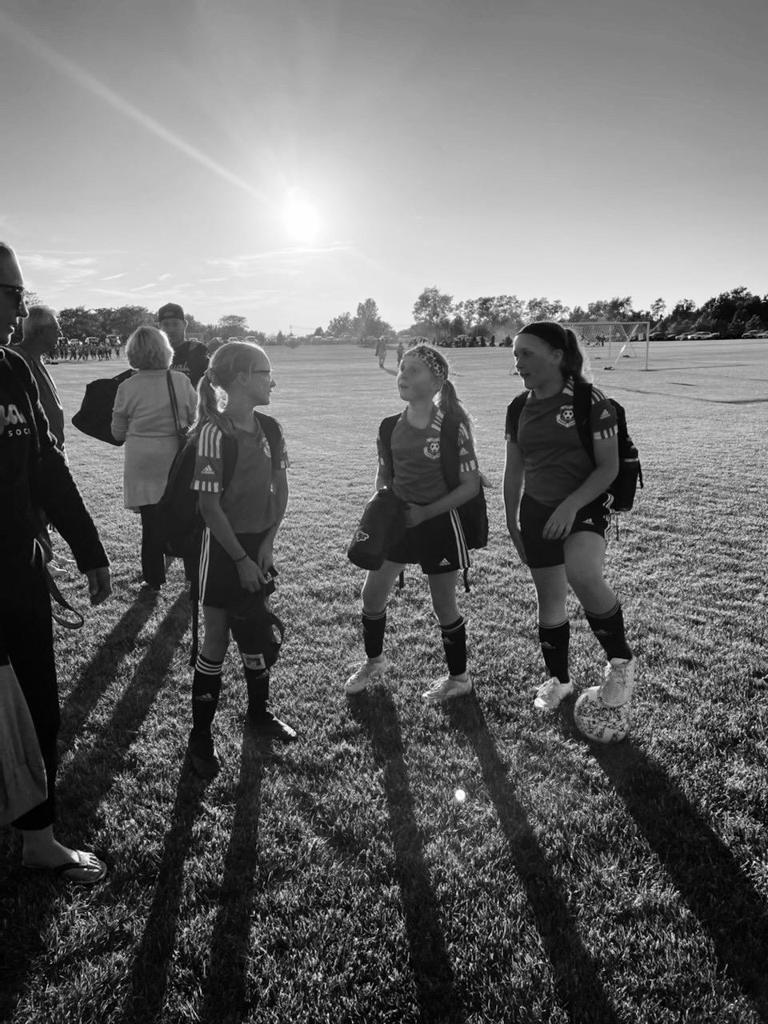